Float the Baker?s turquoise waters in this historic descent

There were no roads to Caleta Tortel until 2003; thus, settlers and visitors relied on the mighty Baker River to arrive. Recreate this historic tradition, by traveling the final kilometers to Caleta Tortel, aboard a wooden, locally-crafted launch. The luxury of having your luggage transported to the dock closest to your lodging, is a welcome bonus!

Caleta Tortel is a magical little pueblo suspended above the southern Aysén fjords and strategically located at the mouth of the mighty Baker River. Its houses and stores and walkways are all crafted of aromatic cypress of the Guaitecas and attached to the face of the Bandera Mountain. The village sprang up with the boom of timbering activity for this special cypress that is extremely water resistant and valuable. During the first half of the twentieth century the estancias in Patagonia used cypress posts to erect their enormous fences that extended for hundreds and hundreds of kilometers. The majority of these posts were extracted from the Baker – O’Higgins Area of Aysén; in fact, demand was so high that it almost led to this native tree’s extinction.

Trees were cut and tied together to form giant rafts that could be floated down the Baker River, and stacked in giant piles, waiting to be shipped to Magallanes Region of Chile and the Santa Cruz Province of Argentina, by boat. Each stack represented a small fortune for settlers; thus they wanted to be as close to their “treasure” as possible to make sure that it remained in place until it could be shipped. That is why, little by little, shacks, and then houses, and then stores, began to be built onto the hillside overlooking the docks. And of course, they used the materials available; in this case, the very cypress that had motivated their settlement.

Before 2003 there were no roads connecting Caleta Tortel with the rest of Chile; the Baker River was the main transportation corridor for both residents and visitors and the docks spread throughout the Caleta were the hub of the town’s activity.  In just a little over a decade, the existence of the Carretera Austral has created a totally different scenario. Today, most people come and go via the road, which terminates in a giant parking lot above the historic town of Tortel. New construction is almost entirely focused within “Upper Tortel” and many of the town’s long-time residents are moving above to be closer to the parking lot and the town’s new school.

A fascinating way to relive the history of this beautiful Caleta and understand the traditional culture of its people, is to travel the final kilometers to Caleta Tortel via the Baker River and not the Carretera Austral. You can float the final stretch of the river in the same way as the first settlers and, in fact, all settlers who traveled in and out before 2003; floating down the Baker River into the delta and finally, the Tortel Bay. The tour usually includes a visit to the Isla de los Muertos (Isle of the Dead) and the Bajo Pisagua or Punta Casas Sector; other important sites in the history of the Baker – O’Higgins cultural area. Your guide will tell you all about them while you marvel the landscapes! 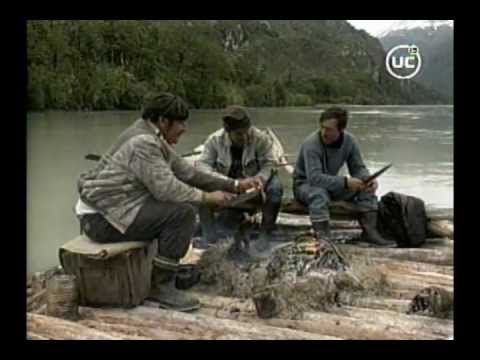 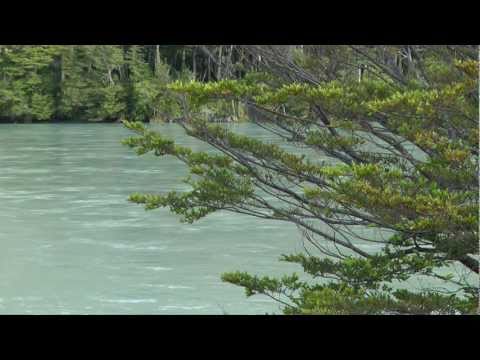 Float the Bakerâ€™s turquoise waters in this historic descent