Sip the flavor of Patagonia during the ritual of drinking mate

More than a hot drink for a cold day or a pick-me-up in the morning, yerba mate is a tradition in Patagonia; a facilitator for socializing and getting to know one another. Drinking yerba mate is big in this part of the world and it?s pretty likely that you will be invited to join in at some point in your travels. Prepare yourself and learn a little more of this symbol of the culture of Patagonia.

Drinking yerba mate is a huge part of local culture in Patagonia; so much so that during your travels you will encounter entire monuments dedicated to the drink.   If you explore Cochrane or Coyhaique, you may find yourself in front of a giant hand holding a yerba mate. Maybe you’ll even make your way to the strange house built in the design of what we have to assume is the owner’s favorite drink!

Yerba mate is an infusion made from dried leaves of a cousin of the holly tree, the liex paraguariensis.  Yerba mate has been used for thousands of years amongst the indigenous groups of the Southern Cone.  The modern tradition dates back to the 1650s, when Jesuit priests first arrived in Paraguay.  They noticed indigenous groups harvesting the plants on a small scale, from wild stands. Seeing the potential, they quickly established yerba mate (liex paraguariensis) tree plantations, with intentions of commercializing the drink as a source of stable income.  Their efforts spread yerba mate throughout the Andean regions and beyond. Today, yerba mate is grown in southern Brazil, Argentina, and Paraguay and sold throughout South America, the Middle East, and many other regions of the world.

Yerba mate is the national drink of Argentina, where, during the latter part of the 1800s, it quickly made its way down from Buenos Aires to Patagonian estancias, becoming a popular warm beverage for farmers working long days in the fields. It provided energy and helped hold off their appetites as they worked.  Yerba mate made its way to the Aysén Region of Chile with the migration of early settlers; many of whom spent years in Argentina as they worked their way south. Over the years, drinking mate in Aysén has taken on its own social and cultural patterns, and today is an icon of tradition.

Almost all Patagonians in Aysén start their day with yerba mate and typically, this means sharing the drink between family and house-guests and talking about how people slept and the day ahead.  In fact, while Yerba mate provides energy and is an appetite suppressant, its most important benefit is its ability to bring people together.  A simple invitation to sit down next to a wood stove and drink mate together can foster great discussion, build trust and strengthen friendships. The custom involves people sharing rounds of yerba mate, served hot in a small gourd with a metal or bamboo straw.  Don’t be surprised if you are invited to join in, as offering yerba mate when guests arrive is a common tradition in Patagonia and a great way to break the ice or set the stage for conversation.  Yerba mate is rarely sold in restaurants; rather, it is usually served in people’s homes, campsites, farms, and even along the road or trail.

In Aysén, mate is almost always consumed “bitter”, which means in its natural form, without added sugar; however, sometimes people sweeten the brew with sugar or honey and some even add milk. It takes a while to get used to the bitter flavor of yerba mate, but be forewarned, if you are one of the many to acquire the taste, you may find it hard to put down!

How do you prepare mate?

It all begins with the water.  You’ll need to heat your water to between 70 - 80?C, or for those without a thermometer handy, the point just BEFORE boiling.  Never use water that has boiled!  Use the freshest water available, preferably without a lot of added chlorine.  Fill your thermos and set it to the side.  Next, fill your mate cup or calabaza 3/4 full with yerba mate.  Fill the cup with the water and place the bombilla into the yerba mate so that it extends to the bottom and rests against one edge.  From this point on, the bombilla will remain stationary.

The person who is the server has an important job, which begins with drinking the first cup or two, often called the mate del zonzo (mate of the fool).  The goal of drinking these first cups is to test the water temperature and flavor before refilling and passing the hot beverage on to the first person on their right.  Each person drinks the entire serving of water before passing the cup back to the server to refill for the next person.  This process goes around and around until the yerba begins to lose its flavor (usually around ten fills, depending on the age of the yerba).  At this point the yerba is said to be washed out, and the server should dispose of it and refill the mate cup with a new round of yerba. 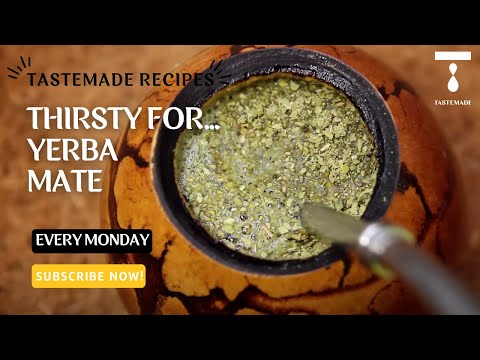 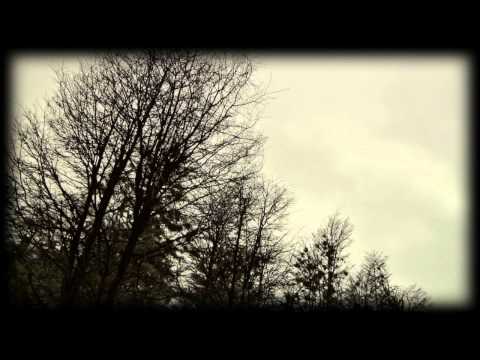 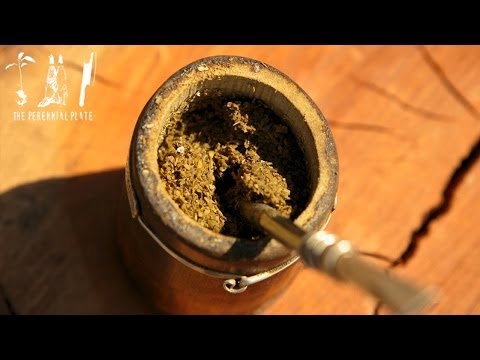 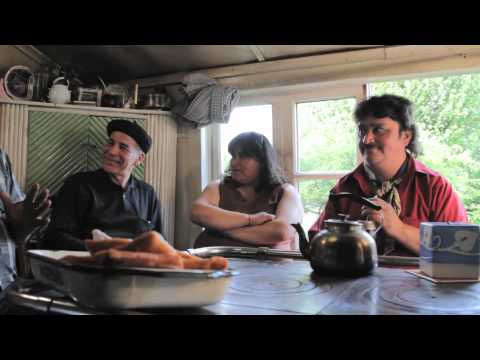 When you cross the bridge over the Risopatrón River and visit the El Silencio Ranch, you will be surrounded by the life work of a true gaucho, Don Santos Altamirano: his hand built rustic Fogón, his music and stories, his delicious Asados and smoked meats and his latest creation, the El Silencio trail, a beautiful hike that winds between ancient forests and the Risopatrón River.