Pedal between curanto and küchen in Puyuhuapi

In addition to panoramic views of the Puyuhuapi Fjord and Queulat National Park, Puyuhuapi is full of unique heritage that mixes the traditions of Germany and Chiloé. It?s the perfect place to explore on two wheels.

“Entre Curanto y Kuchen” (Between curanto and küchen), is the name of the book written by Señora Luisa Ludwig, sociologist and daughter of one of the founders of Puyuhuapi. Its most recent edition is available in both Spanish and English and for sale in regional bookstores. The book’s name sums up the culture and history of this town well.  “Curanto” is a Chilean dish, from the island of Chiloé. I it is prepared throughout Aysén, owing to the influence this culture has had on the area.  Throughout the colonization, immigrants arrived from Chiloe, a big part of the workforce for the building of settlements like Puyuhuapi. They brought their knowledge and traditions, like techniques for the wooden shingles, called tejuelas, used on many of the buildings in Puyuhuapi. They also brought a unique gastronomy with influences of the sea and special recipes like curanto. This dish is traditionally prepared for gatherings and parties, in a large hole in the ground where stones are piled and heated by a huge bonfire. The contents? Delicious seafood (clams, mussels, etc) mixed with sausage, chicken, potatoes and spices and a top layer of giant leaves of the native plant, Nalca.  Everything pressure cooks for approximately an hour before it is removed and shared.

Küchen is the German word for cake and in Chile, recognized as any sweet, bread-like cake – the perfect accompaniment to a warm cup of tea or hot chocolate.  How did these two dishes come together in Puyuhuapi? It’s a story with three main protagonists; a handful of German visionaries looking for a new start in life at the end of the world, a tireless explorer known as the “intellectual author of the Carretera Austral” and a group of dedicated Chilotes who were skilled with their axes and creativity.

The history of Puyuhuapi begins in the 1930s, when citizens of some of the provinces of Germany began to seek options and alternatives before the imminent arrival of war. The Chilean government offered free land to those who were willing to work and Patagonia sounded like an area with interesting opportunities. Karl Ludwig, Otto Uebel and Augusto Grosse each came to explore the area, looking for a place to settle. Destiny crossed their paths and they joined efforts, resulting in their discovery of a protected bay with unmatched beauty and immense forest resources.

They decided this was the place to bring German families and form a colony, but the task wasn’t going to be easy. Not only must their plans and petitions be approved by the Chilean government, afterwards they would have to return to their bay via trails or boats and begin to coexist with the sea and the immense forests. Amidst an indomitable natural backdrop, they would need to build a suitable place for families to live, develop gardens and livestock to ensure there would be food, obtain access to services like education and healthcare, and develop economic activity that would keep everything going over time. And so it was that in the midst of heavy rains they assembled the first base of operations with two tents that served as their refuge, and shortly thereafter founded Puyuhuapi (1935), giving their settlement the same name as the fjord.

Grosse made a trip to Germany to invite more people to come and participate in the colony, but the war was at the point of breaking out and this prevented him from grabbing the attention of a large numbers. But some of them came, like Walter Hopperdietzel, Ernst Ludwig (the younger brother of Karl) and the first woman, Helen Behn, among others.

In parallel, settlers began to hire workers from Chiloe to assist with the construction of buildings. Several worked on a short-term basis but many others came with their families to make Puyuhuapi their home. Among many talents, these workers hand crafted wooden shingles, or tejuelas, using only an ax – and in a bit, we’ll let you know where you can go to see some examples of their work, testaments to the blend of German and Chilota cultures.

Little by little, more settlers and workers arrived, bringing along more women and children to live in this tiny community.  By 1950 the colony of Puyuhuapi was a veritable beehive of work. It was organized as a cooperative: Otto Uebel was a chemical engineer, but based on his love and knowledge of farming, they asked him to take charge of the livestock. Walter Hopperdietzel was a textile engineer and founded the carpet factory, still in operation today. Ernst Ludwig was in charge of the lumber yard, sawmill, workshops and home construction. Helmut Hopperdietzel was in charge of the communication with the outside world, first as a telegrapher and postmaster, and later, in charge of the coordination of the construction of roads.

Meanwhile, Augusto Grosse was hired by the Chilean Ministry of Public Works as an explorer for the colonization of Aysén. His mission was to search for viable routes to unite the localities emerging in disparate points of the region. He toured and documented the entirety of Aysén, providing the base of knowledge that served planners and engineers in the design and construction of the Carretera Austral. Can anyone doubt that he was a visionary?

In 1971 Puerto Puyuhuapi was officially recognized by the Chilean State. This picturesque village offers visitors a unique heritage and mix of cultures, as noted in the architecture and gastronomy, which mixes German influences like küchen, strudels and sauerkraut, with that of Chiloe, like fish, curanto, milcao or chapalele.

The Chamber of Tourism in Puyuhuapi has created a tour so that visitors can learn about the history of the town through its special sites and buildings. We suggest you make it a bike tour; you can rent bikes in town from Austral Experience, which has maps of the Chamber Tour Route and can even accompany you, if you prefer a guided tour. Some of the sites that you need to know: 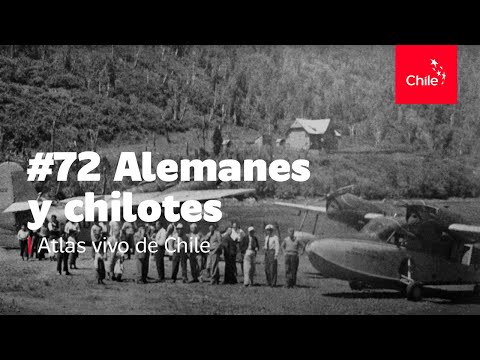 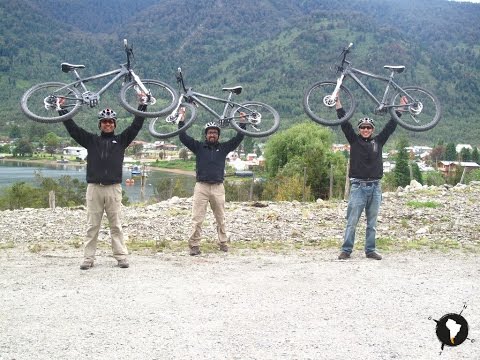 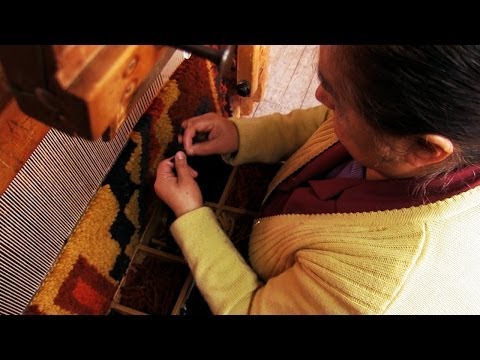 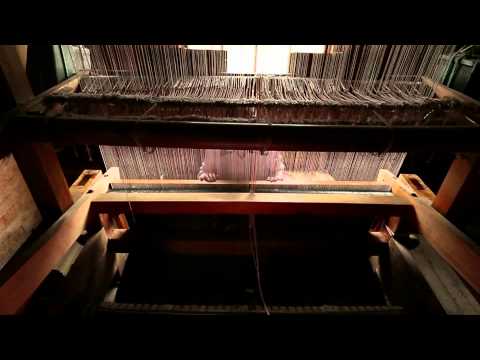 Pedal between curanto and kÃ¼chen in Puyuhuapi

Here?s a delicious (and foolproof) recipe for sweets fans that will bring back great memories of your trip through Patagonia. And for those who aren?t big fans of the kitchen, there?s always the option of going to enjoy küchen at one of the small cafes in Puyuhuapi.

This photogenic channel provides a liquid corridor between mountains, forests and rocky islands filled with marine birds and animals. We suggest a half-day kayak tour of these waters before finishing with a well-deserved rest in local hot springs.